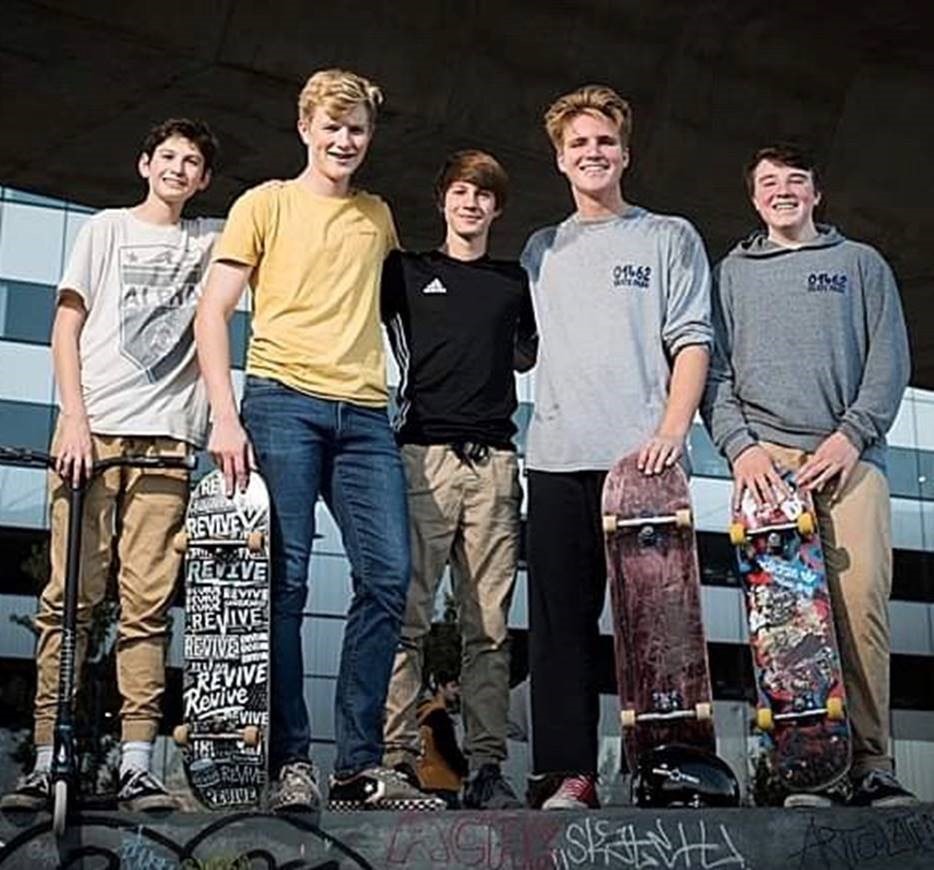 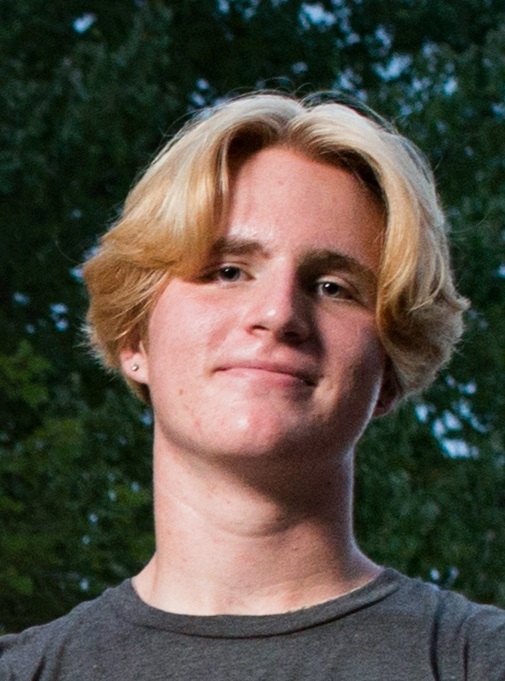 Griffin Caiozzo is a junior at Lunenburg High School, active honor society member, class president, a starting player on their varsity lacrosse & soccer teams and also skates and snowboards regularly. He also plays lacrosse year-round with the Clams lacrosse club and is a founding member of the Lunenburg Skate Park Project, a large-scale civic works project with the mission of constructing a permanent, concrete skate park on town owned land. He is a firm believer in community engagement and knowing and respecting your town. 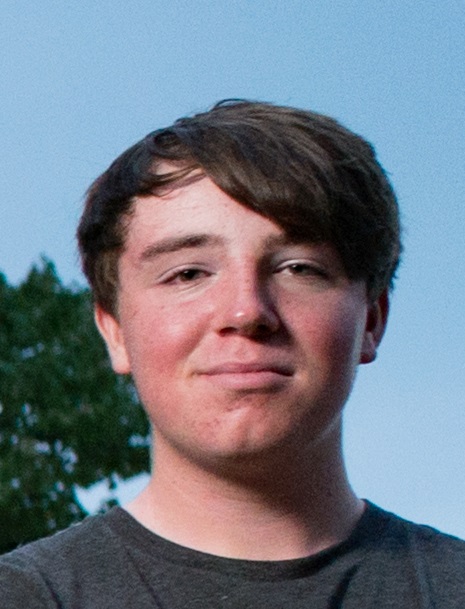 Aidan Moore is a junior at Lunenburg High School. He is a hard worker who has achieved honors each year and is a member of the National Honor Society. He is on the high school varsity lacrosse team and plays year-round with the Gorilla lacrosse club. He has also been on the high school golf team and enjoys snowboarding and skateboarding. Aidan has been working on the Lunenburg Skatepark project to since the beginning. Being part of the project has been one of the highlights of his undergraduate career and Aidan looks forward to seeing it come to fruition.

Chris Roy is a junior at Lunenburg High School and is a three-sport athlete playing varsity soccer and competing at the state level in indoor and outdoor track. Chris is a high honors student who believes in working hard to achieve success. He has been involved in the Lunenburg Skate Park Project from its inception and has valued this opportunity for civic engagement and has learned valuable life skills through this process. While Chris himself is not a skateboarder, he brings a fresh perspective to the team and he believes strongly in the mission of the project. Chris strongly believes the project will be an essential part of the town. 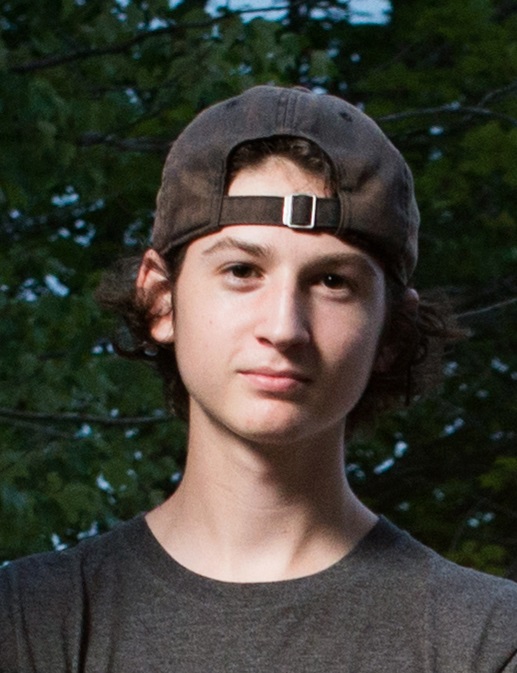 Aidan Swift is a junior at Lunenburg High School and plays lacrosse and soccer. He is very active with skateboarding and snowboarding. He balances school and his job at Wachusett Mountain ski resort well. He has worked hard at growing as a respectful, hardworking citizen in his community. This very successful young man has brought his charm and social skills to the Lunenburg skatepark project which started as a school project that he and a few other classmates started in 7th grade. This project is a mission to create a safe and legal skateboarding, scootering and biking place in the town of Lunenburg. 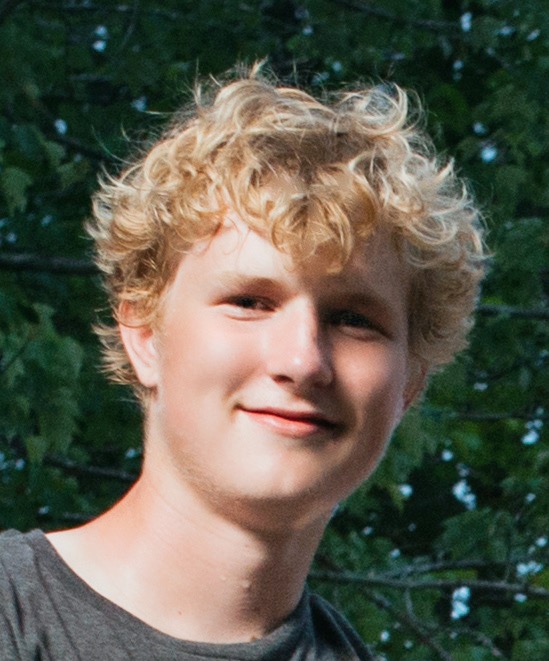 Mason Whitcomb is a junior at Lunenburg High School. He has been an ambassador for the Lunenburg Skatepark Project since the 7th grade, when he helped form the nonprofit organization that started out as a middle school Genius Hour Project. Mason has worked to educate the community regarding the positives of creating a public space for wheeled sports, using his charismatic personality and confidence in public speaking at numerous public forums and fundraisers. He works at a local landscaping company raising money for college and his future when he isn’t busy juggling his commitments to the community, academics, high school sports and family life.